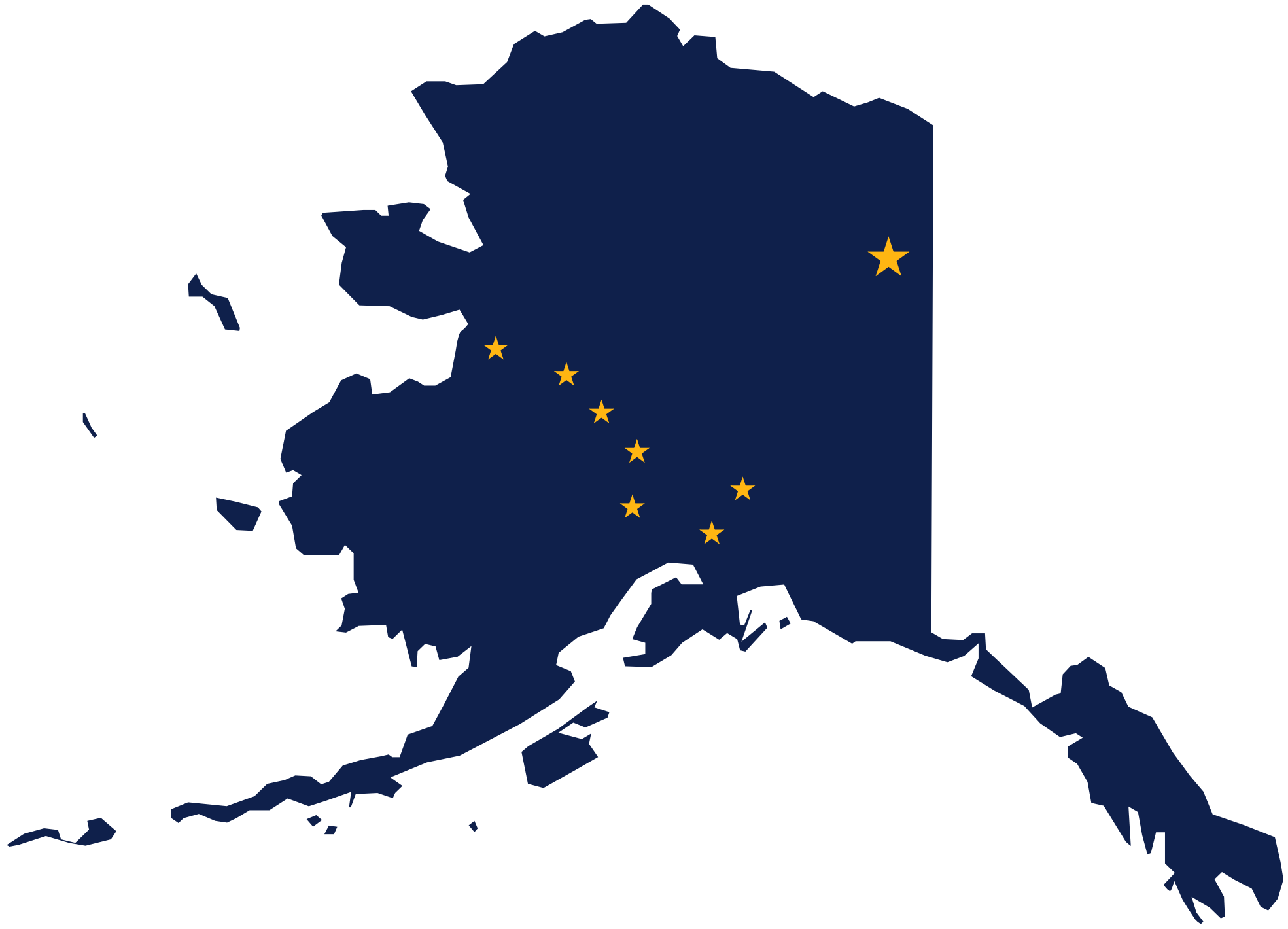 What: A beautiful coastal area worth checking out a fatbike in the winter or summer time. Rated as easy difficulty assuming packed down snow.

When to go: Can be accessed year round, but the coast can be sketchy in the summer time with loose mud. Best time to access this area is in the peak snow months between January and April.

How to get there: https://goo.gl/maps/3yNqBHknNLfmu5z68
Park here and head out towards the coast; once you get the large lookout, drop down to the coast and ride up and down as far as you can.